Love the Poor | A Devotional 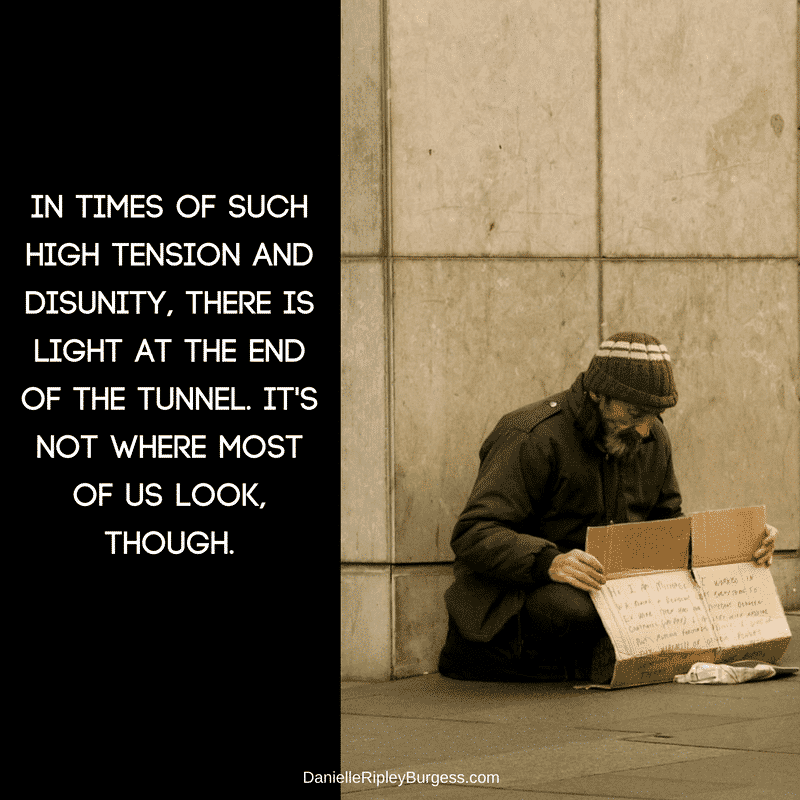 I didn't want to push play. I couldn't help it. My curiosity got the best of me. I needed to see the controversial video myself and the reason for my Twitter feed's hyperactivity and the disunity of the Republican party.

Ahhhh - yeah. It was bad. A candidate running for the highest office in the land caught with a hot mic many years ago saying statements I know exist, but don't want to admit it. The tensions brewed.

A debate between two individuals who so desperately want a leadership position made the state of the union quite transparent: utter mess. As a believer, it became wildly difficult to see both candidates for who they are - broken individuals deserving of the love and grace I too, as a fellow broken individual, have received. Their right to forgiveness escaped me as I felt a deep longing to get drawn into the drama, choose sides and sling verbal and social media mud.

But then something caught my eye.

I saw a picture of a brown dirty mattress on a curb and a boat dock near a palm tree in a backyard of a house that was not built along the coast. I read a headline about mass graves in the poorest country nearest me after a hurricane. I saw beautiful portraits of people who have no food to eat tonight. Texts of orphaned kids' pictures blew up my phone.

I saw pain and hurt. Loss and grief.

Soon, I didn't feel so drawn into the apparent crisis situation on TV. In fact, I felt completely removed. The prescription of Jesus, "Go, sell your possessions and give to the poor, and you will have treasure in heaven. Then come, follow me" started to make a lot more sense.

It's hard to leave our financial assets, Western comforts and long-held mindsets and ideals. It's not easy to turn off the debate, put the pointing finger down and see someone else's point of view.  But that's exactly what we're called to do if we want to be like Christ.

In times of such high tension and disunity, there is light at the end of the tunnel. It's not where most of us look. If we really want it, we need to go to those suffering and in pain. Those considered dirty, downtrodden and outcast. We need to meet real needs and lift up real prayers for them - not forced, fake ones we slip in while we stay engaged in the fight for our freedom.

We need to focus on loving the poor.

A big shout-out to my friends at 7 Billion Ones for their special art exhibit, The Road I Call Home, that debuted and featured many of their "homeless friends" in Springfield, Mo. last weekend! To inquire about bringing this amazing art exhibit to your city, please contact them! 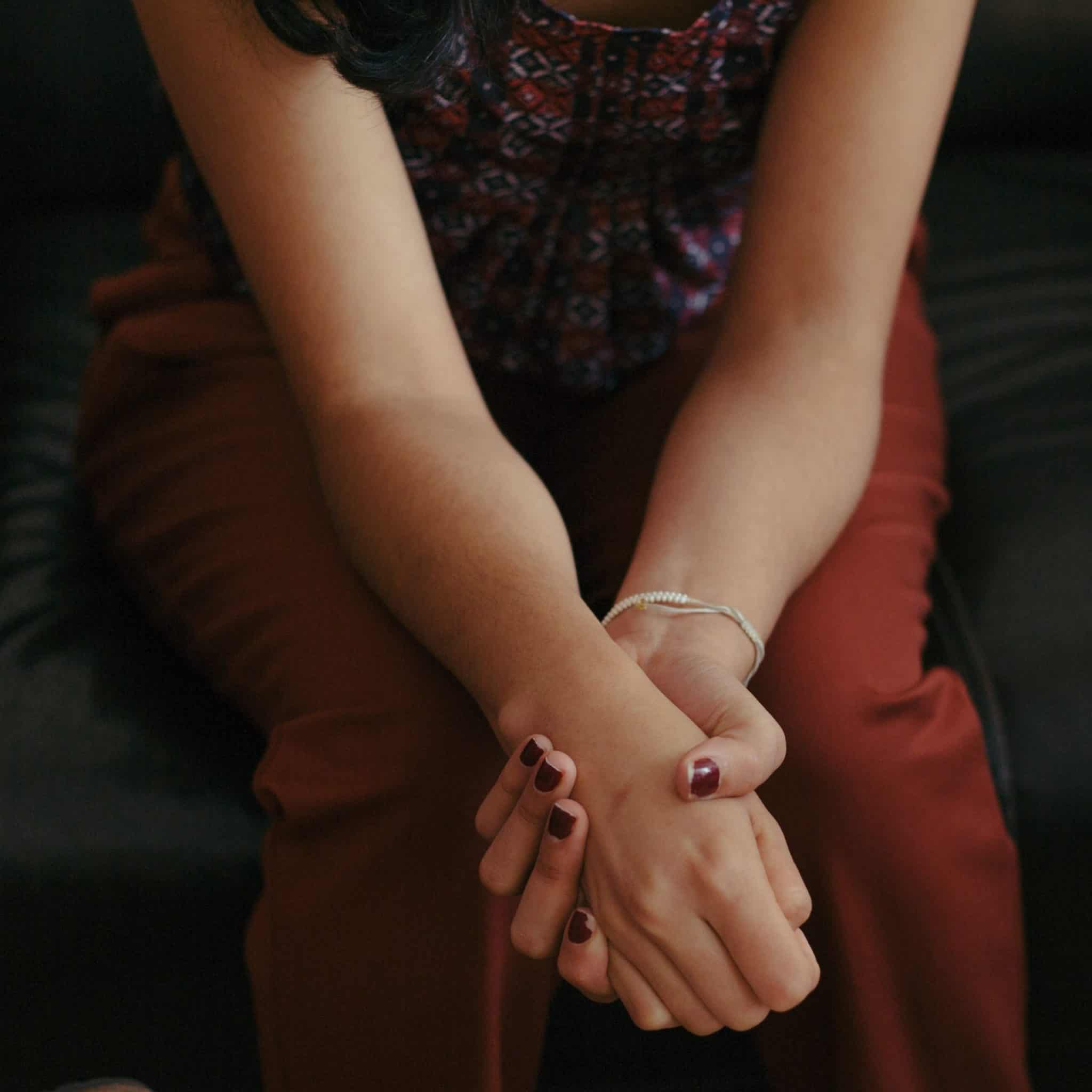 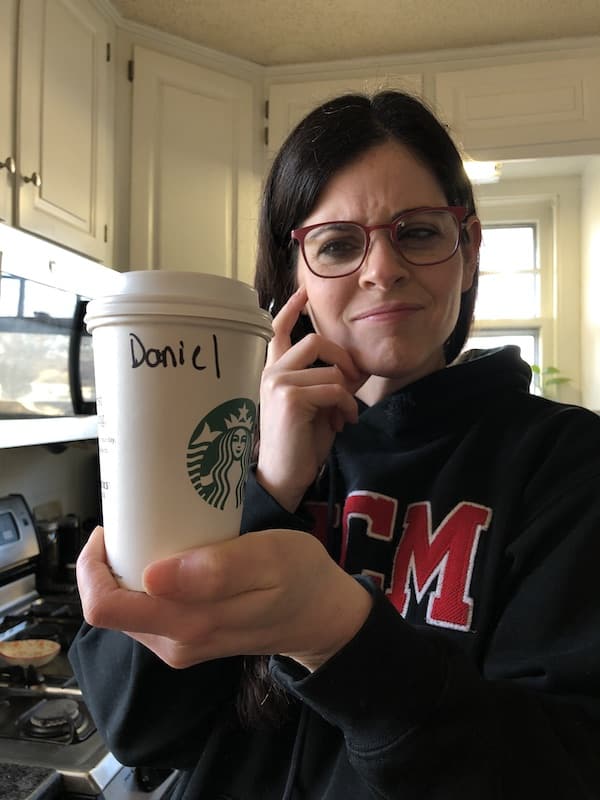 One response to “Love the Poor | A Devotional”