A few months ago,  I woke up with a sense that God was asking me to write another advent devotional. It was very similar to the nudge I'd experienced one year prior that led to writing my first advent devotional, Unexpected. A few seconds after feeling this nudge, I nearly had an outline of the book and a working title come to mind.

Although I hadn't planned on writing another devotional this year, I wanted to follow God. I said "yes" to the spiritual nudge and put other writing projects on hold. I started an outline, asked my friend Doc for research help and lined up my cover designer, Will Bryan.

I worked on the book between July and September. At first, the words and ideas flowed. But as my deadline grew closer, I hit a problem. I couldn't write any further. I'd take a few days off, return to the project, and yet no words came. If they did, I'd write in circles.

For several weeks, I felt completely uninspired. Discouragement became my friend. A scary thought ran across my mind:  "Stop writing it, save the content, and don't do a devotional this year."

I immediately dismissed the thought, and for good reasons!

For starters, I'd already told you, my readers, I was writing another advent devotional. Plus, friends had already spent time helping me research and edit. But more than that, GOD had told me to do it!

I couldn't give up and just quit!

Called in and then called out

I tried to plow through the discouragement, but I couldn't seem to write. The devotional felt like work, and it wasn't life-giving. On a quiet Monday morning, days prior to my due date, I sat alone in my office and prayed for help. And that's when I sensed it again:  lay it down.

But this time, instead of dismissing the thought, I actually entertained it. I continued to pray and discern if the thought was really from God. I soon felt nearly-instant peace, which indicated God was behind it.

"But why? Did I hear you wrong? Do you change your mind?"

I didn't understand--how could I feel so called by God into something and then suddenly called out of it? Fortunately, wisdom came like a lightening bolt. God showed me that the calling was never about a book in the first place.

Had God asked for my "yes" in writing a new advent devotional book, and then asked for a second "yes" to lay it down? Absolutely. And it's not because God doesn't value perseverance or that He's a quitter. But, God stays focused on the main thing.

The calling to write the book was never about the book itself, but a journey to know God better. It was an invitation into a process that existed to teach me this one thing.

If I'm not careful, I will end up worshipping creation over the creator.

It was a similar lesson he had for Abraham as he and Issac hiked up the mountain. I was reminded that God often uses subjects dear to our hearts to teach us life-changing lessons.

God's paths usually don't look like mine, and if I'm being honest, I often think mine look better. What I see as detours, or unfortunate pauses, are actually His original destinations. From issues involving my career, leadership roles and even cancer survivorship, this same truth applies. When God calls me in, He may or may not call me out. Why? Because He's ultimately in charge.

So friends, that is my story and some background to this year's (non-existant) advent devotional. One day, He may ask me to start working on it again and in that case, I've got everything saved. Or, He may not. And I'm learning to be OK with that.

Get her advent devotional, Unexpected: 25 Daily Advent Devotionals on Amazon or buy it local at the Living Stone in downtown Lee's Summit. 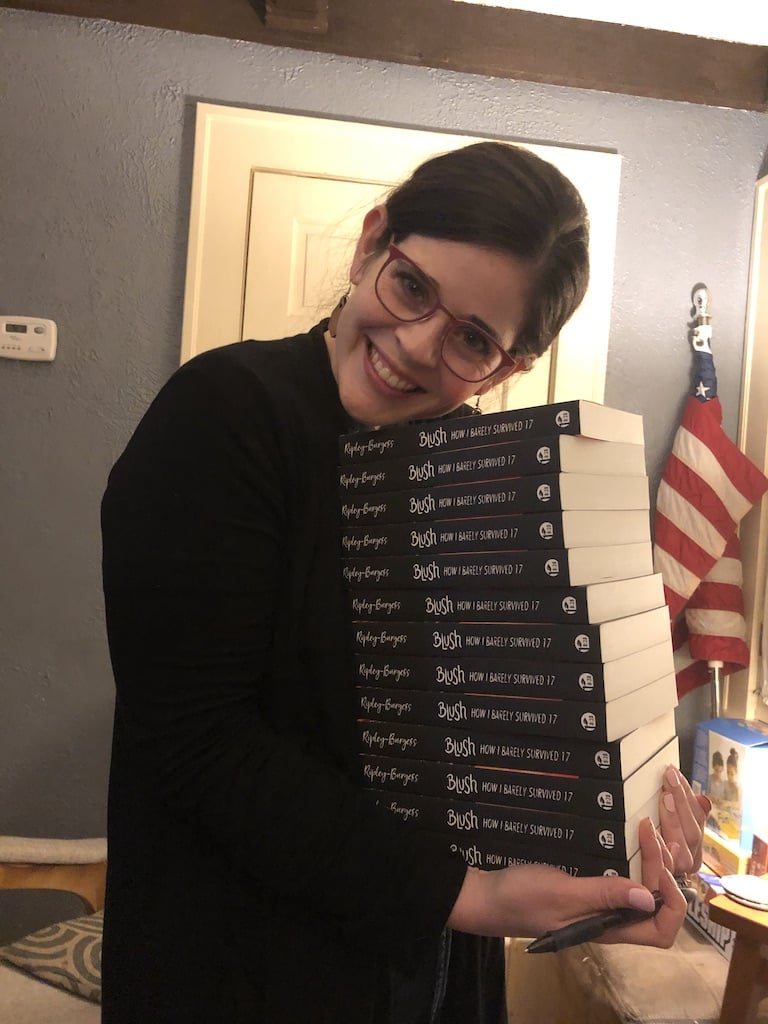 Writing a book is like having a baby
By Danielle|August 23, 2020 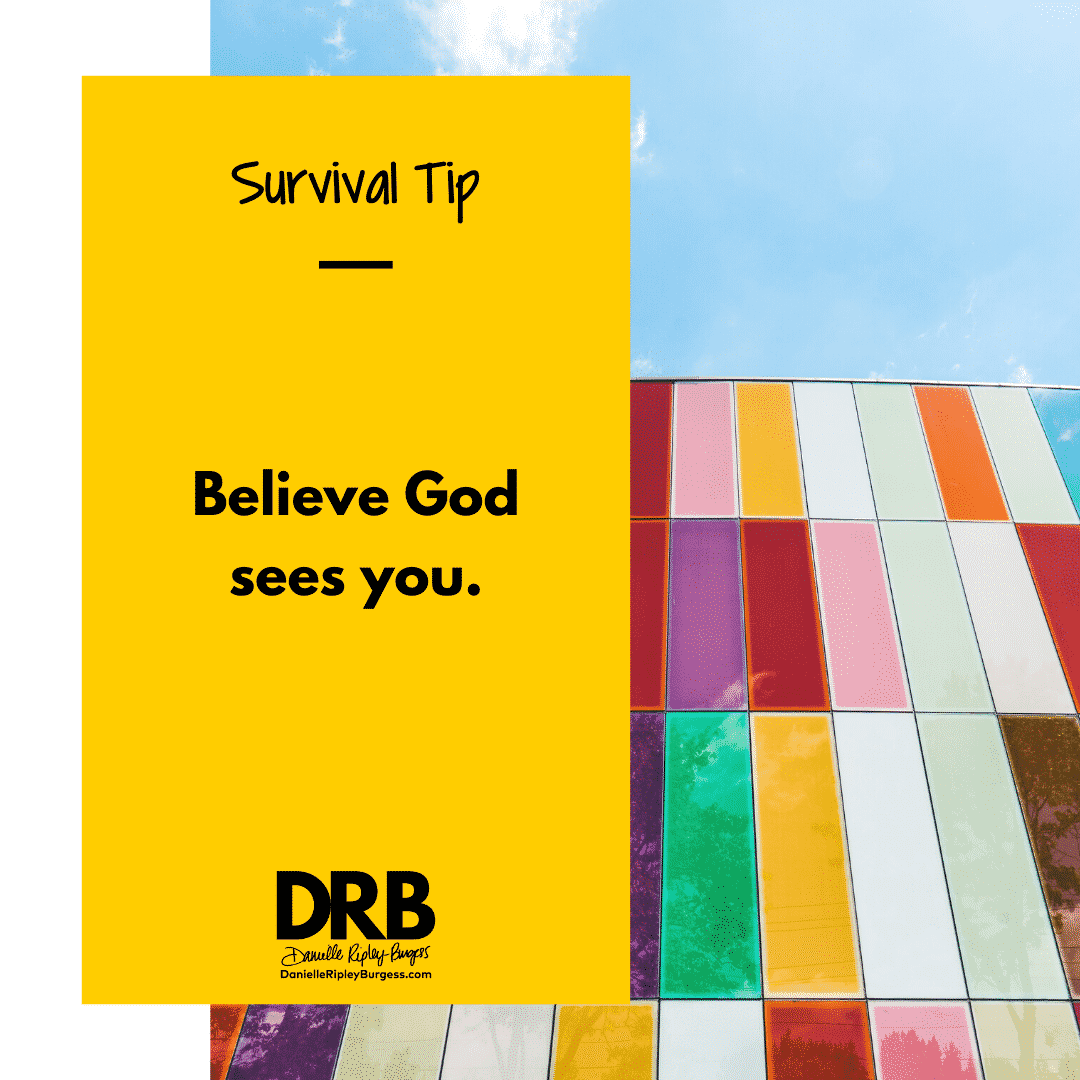 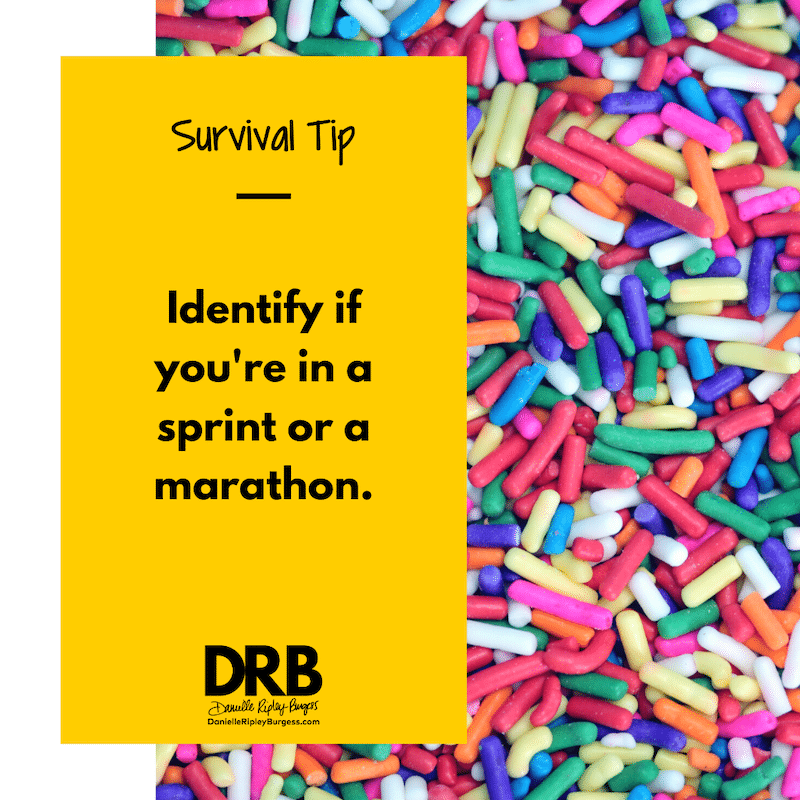