How to Trust God When My Friends Are Dying 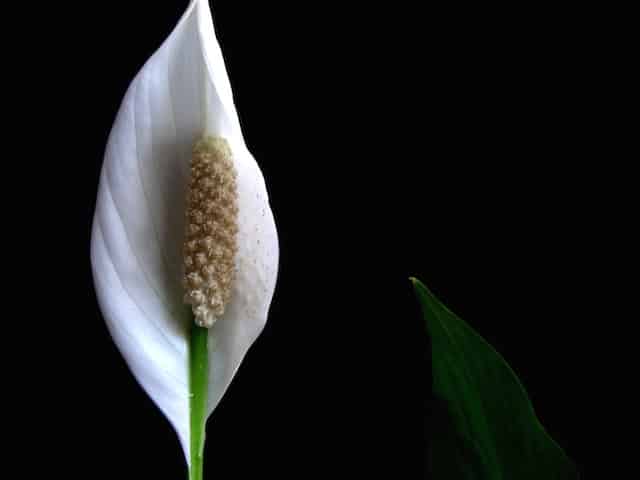 I struggled to find the strength to complete my prayerful sentences.

I didn’t want to pray my honest prayers.

And it wasn’t because I was scared to hurt God’s feelings; I’d moved past that months ago.

The memories of dearly loved friends who went all too soon, and the acceptance that they won’t be the last, had slowly made my heart drip down low like molasses.

“God, you can do anything – why did you let this happen? Why didn’t you save them?”

Mary and Martha coping with loss

As the words flowed out of my mouth, I joined those in history who’d also come face-to-face with Jesus in the mist of grief and loss.

I turned to John 11 to replay the scene where someone else dared mutter those words to Him.

Martha, the go-getting, driven-to-succeed sister marched out to meet Jesus before He even made it to her front door.

Then Mary, the quieter, meeker sister who’d at first stayed back eventually went out to meet him, too.

When Mary reached the place where Jesus was and saw him, she fell at his feet and said, “Lord, if you had been here, my brother would not have died.” John 11:32

Both facing unspeakable grief over the loss of their brother, they offered the same reaction to Him:  Jesus – you could have saved Him – but you didn’t.

Most sister duos I know are very similar in some ways, yet incredibly different in most everything else.

Mary and Martha were no exception.

I believe that’s why He dished up different responses to their same question.

The one with the to-do list and the plans who took care of everyone else, the one who could be counted on to think through things and bore burdens well:  he squashed the lies of UNBELIEF because He knew she usually operated out of her mind.

Jesus said to her, “I am the resurrection and the life. The one who believes in me will live, even though they die; and whoever lives by believing in me will never die. Do you believe this?” John 11:25-26 [emphasis mine]

The “emo” one who tended to go at things slower, the one who let the cards fall where they may, paused before speaking, let others come around and comfort her and was as loyal as a golden retriever:  HE ENTERED INTO HER PAIN because He knew she usually operated out of her heart.

When Jesus saw her weeping, and the Jews who had come along with her also weeping, he was deeply moved in spirit and troubled… Jesus wept. John 11:33, 35 [emphasis mine]

The cool thing about this situation, unlike the one on Martha’s cleaning day, was that neither one of them handled it “better” than the other.

Whew, there hope (for us Marthas).

Jesus met them right where they were and gave them exactly what they needed to get through it. He showed there’s no “right” way to go through grief.

Belief in spite of grief

Most of us know this particular story doesn’t stop here.

Jesus raises their brother Lazarus from the dead. He does this for

“… the benefit of the people standing here, that they may believe that you sent me.” John 11:42

After this miracle, the plots to kill Jesus began. He had to show these guys how to get through grief, because He knew they would soon go through the pain of loss once again.

Showing them how to handle grief and loss, He knew centuries later, we’d need His help facing the same things.

Fewer things in life hurt more than death. We all hate cancer and disease, murder and war because it ends what we all hold most dear:  life. Especially when it ends life sooner than what we feel is just.

Then it really gets hard.

Talk about an unbearable sting. The pain is real.

But what’s also just as real, even if we can’t accept it right away, is that Jesus hasn’t left us hanging.

We have the Holy Spirit who’s ready to help us when the gaping wound in our heart from death is so wide that we can’t even get out of bed or finish our sentences.

To those of us who default to Martha-like thinkers – He tells us: keep believing and find our truth.

To those of us who tend to be Mary-like feelers – He asks us: be brave and let Him enter into our hearts, to go through the pain with us.

And once we experience the one, the other most likely will follow.

A whole experience with Jesus comes when we connect with Him in both spirit and in truth – even when we grieve.

He doesn’t promise us that it will be easy, in fact He wept because He knows it’s hard.

But God does promise us that if we don’t give up and trust who He says He is, we will have life.

We’ve just got to hang on to every fiber inside of us that believes Him, even if the threads have worn thin.

This is the only way I’ve found I’m able to trust God as my friends keep dying. 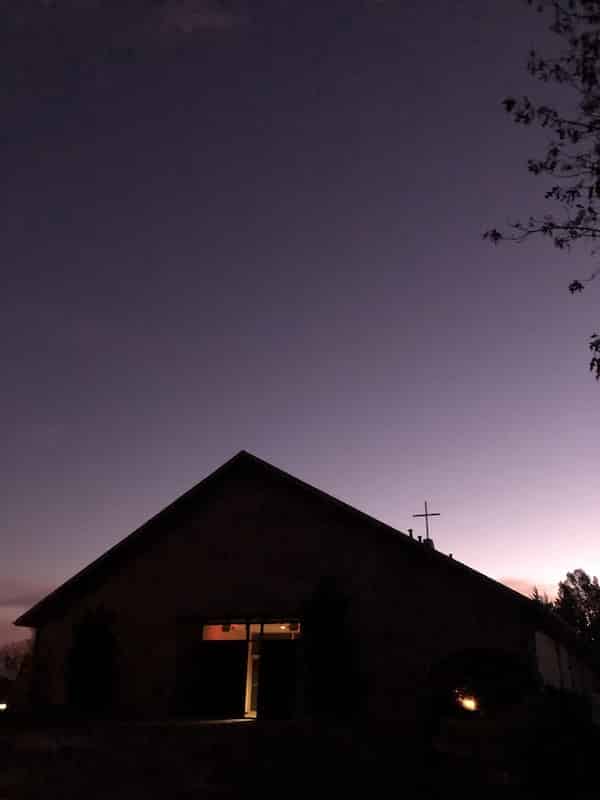 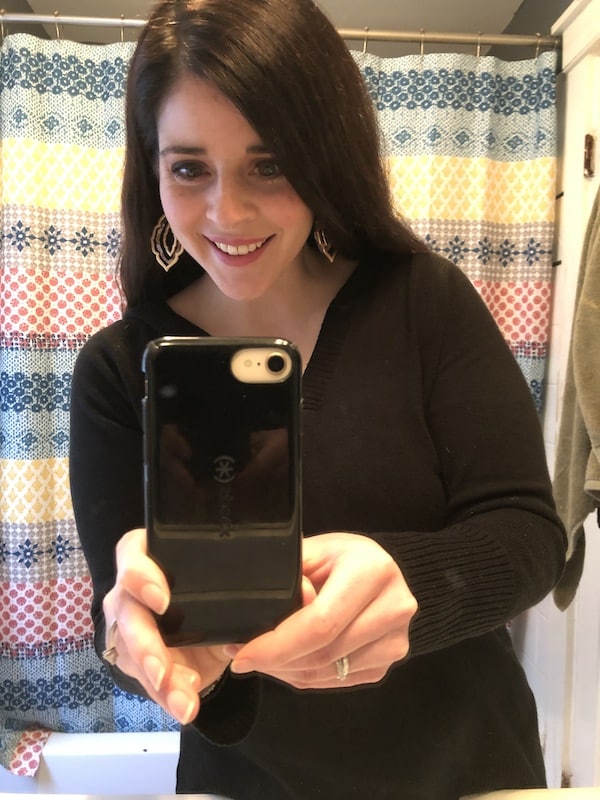