"Ask and it will be given to you; seek and you will find; knock and the door will be opened to you." Matthew 7:7, NIV 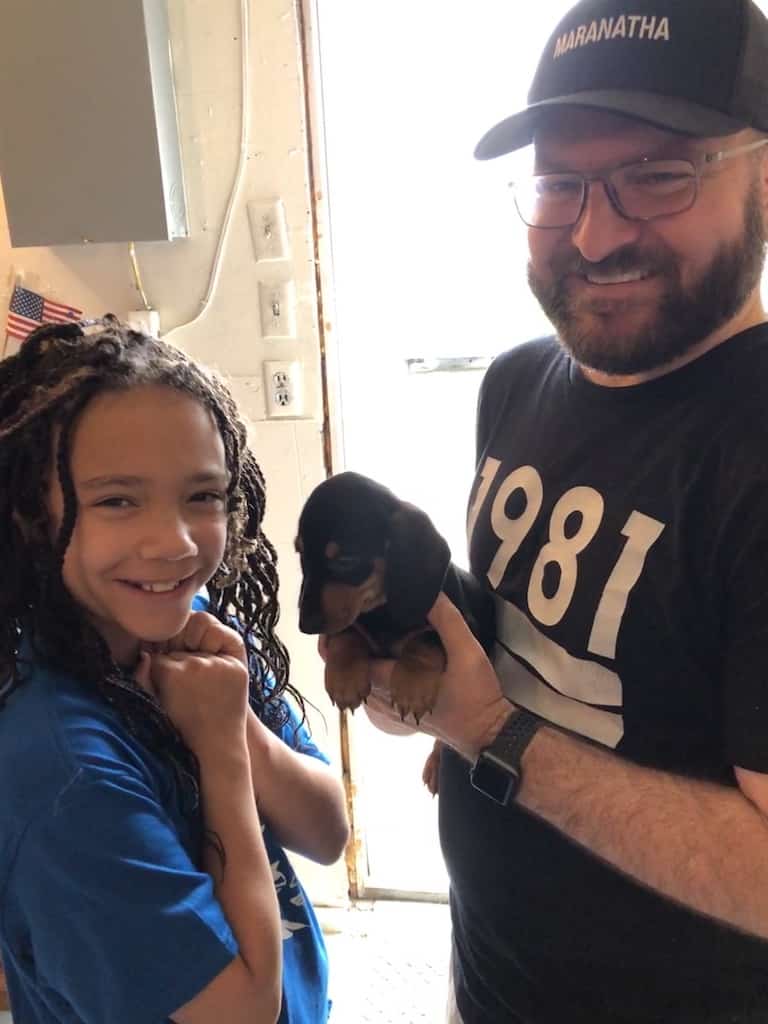 About six weeks ago, our daughter Mae heard the words she never expected to hear. "We're getting a puppy!"

I know this because after the shock and excitement wore off she said, "I didn't think this would ever happen." She was quite surprised.

You see, she'd lived with a dog her whole life—Joey (a dog Mike and I adopted after we got married.) But, Joey wasn't her dog and they never developed a storybook girl-and-her-dog relationship.

As Mae's interest in animals grew, so did her longing for a snuggly pet to call her own. We got guinea pigs, but that didn't fill the void. Deep down, she wanted a puppy, and soon she began asking for one. But, we couldn't get one right away since our old dog didn't exactly welcome newcomers.

Shortly after we put Joey down this past July, both Mike and I knew it was time. We had a "we're getting a dog" discussion as a family and began researching options. But soon after the research began, Mike pulled me aside and said, "I want to get her what she really wants."

We both knew she wanted a dachshund. It didn't take Mike very long to find one available. The smile on her face when we told her we were getting a miniature dachshund puppy was almost as wide as yesterday's smile when we brought it home.

This story of Chef, our new puppy, has made me think of the lesson Jesus taught about "asking, seeking and knocking" in Matthew 7.

He said that if we, who are broken people, can give each other good gifts, just imagine the gifts our Heavenly Father has in store for us. If Mike's "daddy heart" is only a reflection of how amazing God parents us as we ask for our hearts' desires—wow! Hang on, friends. We're in for a treat!

This devotional first appeared in the Monday Morning Survival Guide. Subscribe to get next Monday's devotional emailed to you! 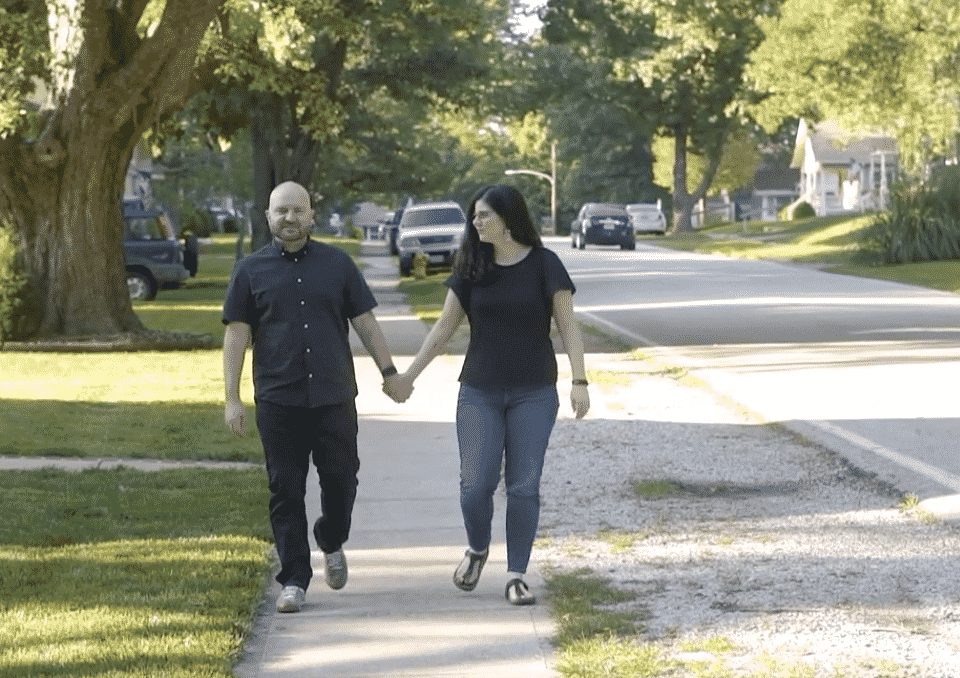 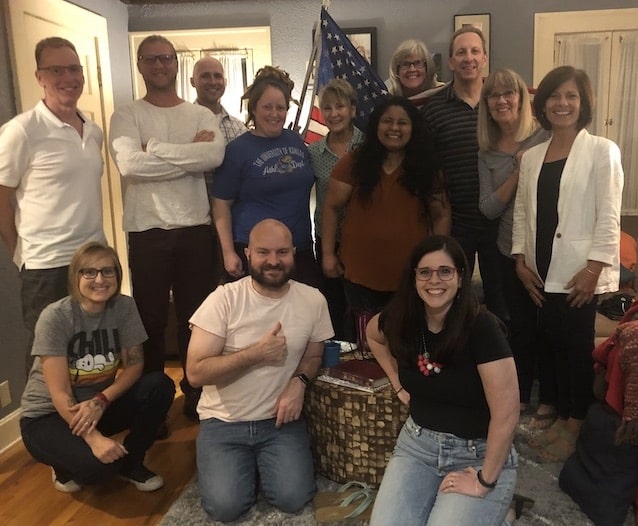 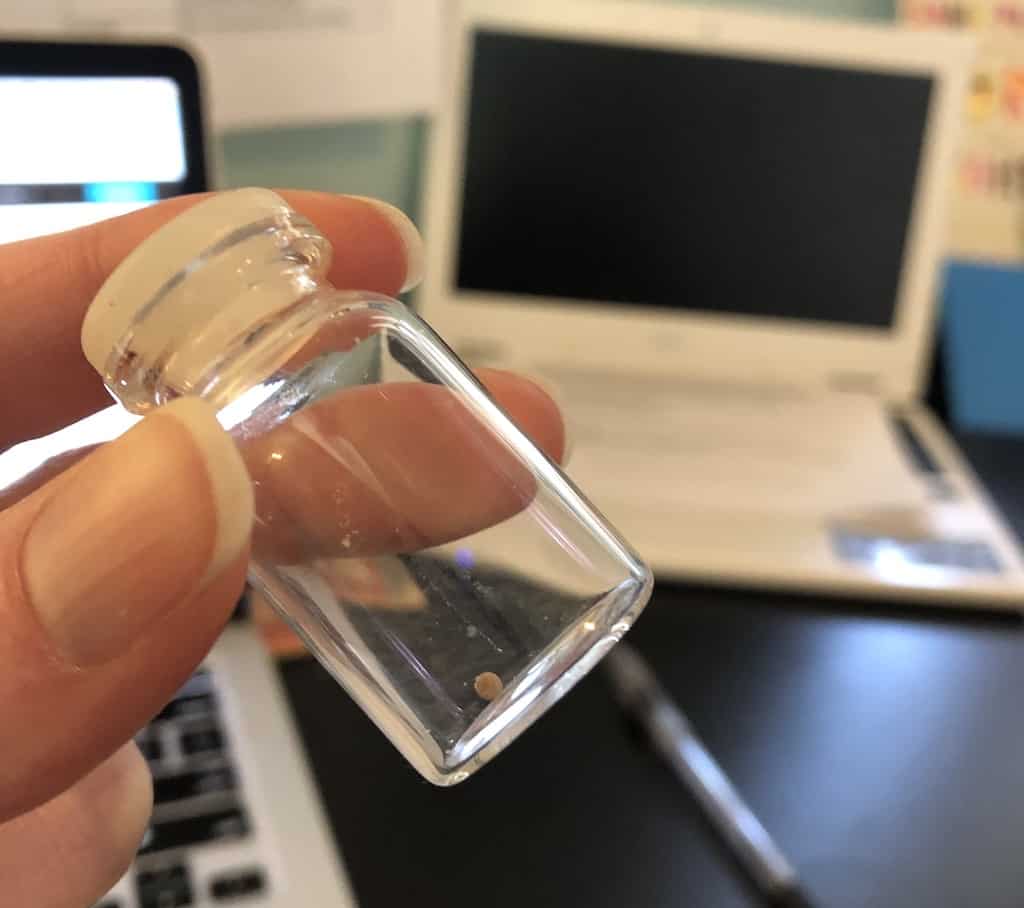