Oh friends, so much to catch you up on. Here's a long overdue book update!

It's such a blissful thing as a writer to find a designer who puts your words into colors, shapes and styles. Will Bryan was the visual talent behind my devotional, Unexpected. And there was no question, I wanted him to design the book cover for Blush, too.

It took one take, seriously. This was Will's initial concept and I immediately fell in love. How to encapsulate this story in one image that's simple, powerful and memorable? I think he nailed it. 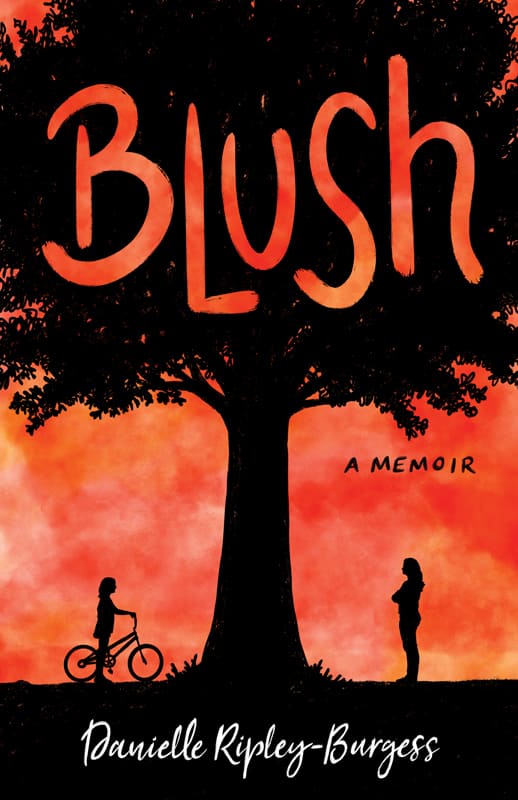 Last time I checked in (Part 6), I'd just finished line editing & was heading into copy editing. That was a great process with my publisher and I learned a lot of new things. One of the biggest: Chicago Manual Style. Since I'm trained in public relations, I know AP style and edit using those guidelines.

Books and publishing use a different set of guidelines, which for those of you who aren't into this kind of thing, that basically means there's a different set of grammar rules. AP style would tell me to use 17, while Chicago Style says spell it out, seventeen.

All of that to say: It was nice to have a publishing team come in and make those changes. They also offered many suggestions to swap in/out words and polish up the book.

I've really enjoyed the editing process. Some authors don't like it, but I've actually loved it. It has made me a better writer. It's made my book a better read. The process has humbled me, and most of all, it helped this story go from mine to yours. It was healing.

Once the copyedits were done, the book went into typesetting. This means the publishing team took it from a Microsoft Word document and put it into a book format.

Did you know there's lots of little steps and decisions that go into each book you hold? What should the headers say? How to lay out the table of contents? What about a big capital letter at the start of each chapter (called a Drop Cap). All of that had to be decided upon.

We went through a few rounds and landed on something that looks simple with a little flare. I love it. A few weeks later, I got to view my whole book in the way it's going to look when it's printed. Woah - that was surreal!

Over the past two weekends, I've been reading through this final file looking for more edits and errors. I cannot tell you how amazing it felt to send approval this week. Ready for print!

Meanwhile, the publisher sent some paperwork about the book to distributors and guess what—they began listing it. Woah baby! I was searching on Amazon the other day and thought I'd check if my book was available yet. Surprise! It was!

I searched the internet to realize several booksellers are now listing Blush: How I Barely Survived 17 available for pre-order.

So, let the games begin my friends: it's time!

How does it feel?

I was catching up with my friend Doc today and telling her this news. She asked me, "How does it feel?" Well, hmm, surreal! I had to sit with that question for a minute.

On one hand, it feels AWESOME. If you've been watching this journey, you know it's taken some time. My first post about Writing my Memoir - Part 1 happened in September 2018. And even before then, I'd been working on initial drafts. Realistically, I've been writing this book for about four years. It's crazy.

So to see my dream, this long-lost project that's mostly been in my head, and then saved on my computer, come to life and available for pre-order on major booksellers all over the world—yeah. It's super exciting. I'm pumped up.

But on the other hand, it's also SCARY. I've carried this story quietly and personally for so many years, opening it up does bring a little fear. The vulnerability can make me a little uneasy. It's not easy to open up, and to trade in your privacy. I have a growing respect for our public figures and leaders every day right now. Whether we agree with them or not, it takes a lot of courage to put yourself out there.

But, I felt called by God to write this book. The path I'm on has been confirmed in several ways. My hope is that someone will read this book and not think, "Wow, Danielle's awesome," but instead, "Wow, I want to know God like that." I've been praying that those who read these words will experience faith like never before. I've been praying for the Holy Spirit to hover over each reader!

In a few, short months readers will hold these words in their hands. It's an honor. It's terrifying. Yet it's one of the most fulfilling, satisfying, blessed seasons of life I have ever headed into. Thank YOU for being part of the ride! 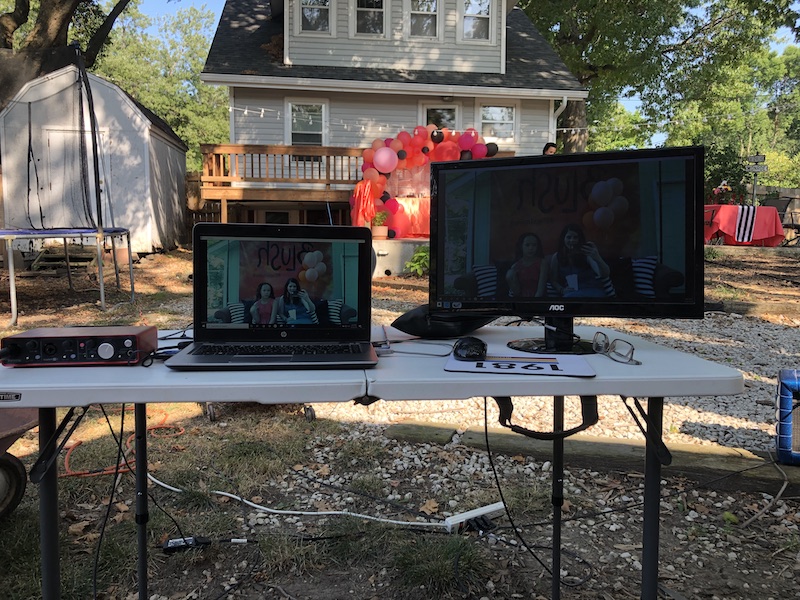 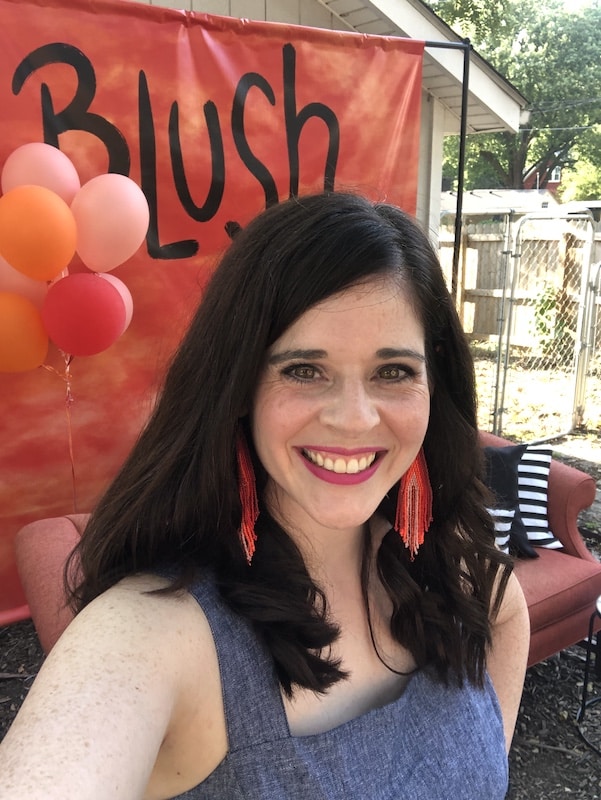