To my caregiver Mike: What I hope you know 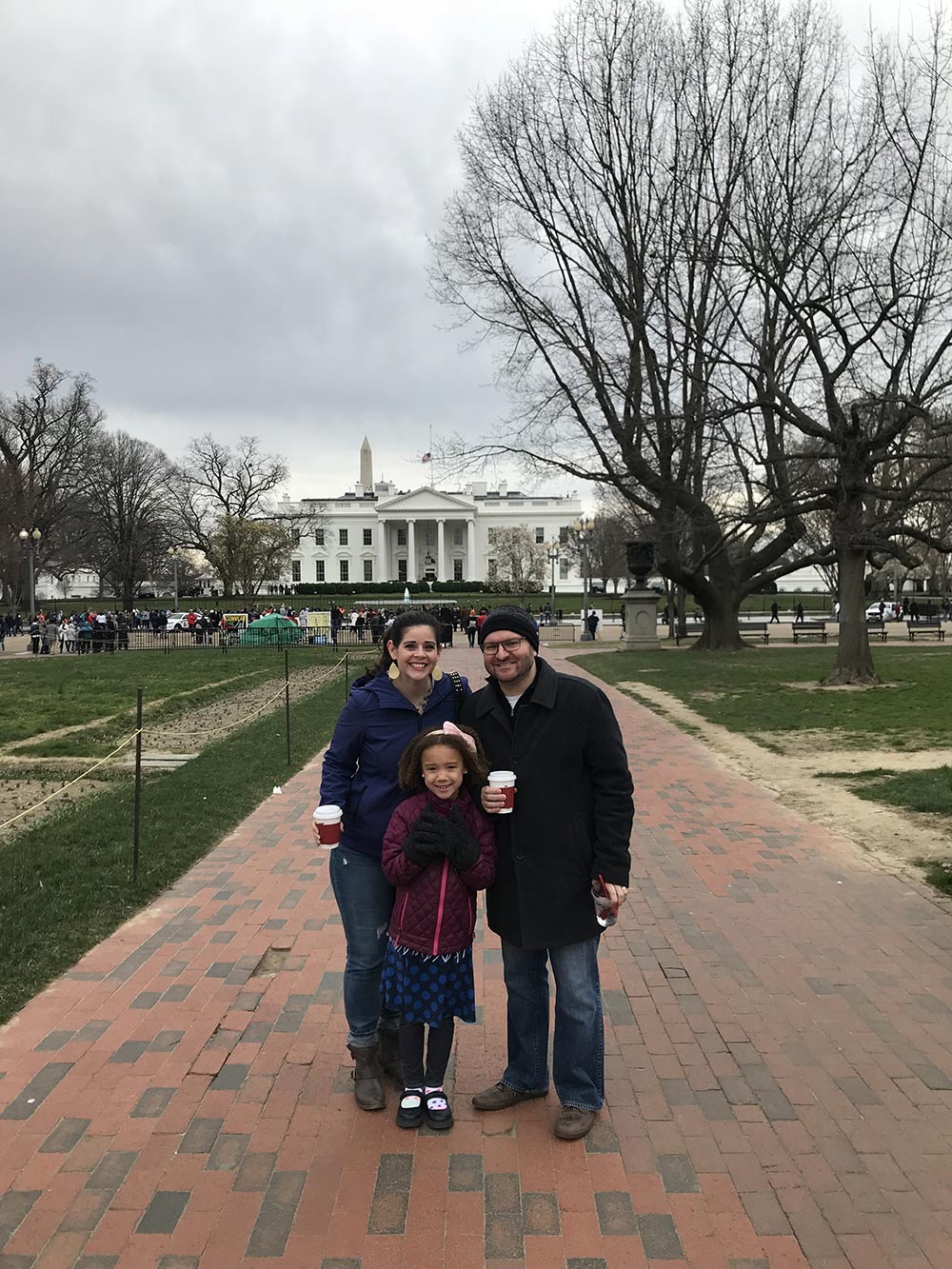 Behind every survivor is a caregiver. Sometimes this looks like doctors and nurses. Other times, it's family and friends. I have an entourage of caregivers in my life. But if you asked each one of them who makes my world go round, there's one answer: Mike.

As I've been writing my memoir, Mom, Dad and Andy, my brother, have all attested to his critical role in my cancer journey. I'd be feeling down in the dumps following chemo, but once Mike walked into the room, I'd "light up like a Christmas tree," as Dad puts it. At 17 years old, we called it young love. But now, in our late 30s, I think it's something more.

For many years now, I've interviewed countless survivors. Know what many of them say? "Don't forget my awesome caregiver—they're the real star. My friend Heather with the Feather called her caregiver husband "knight." I just interviewed pro hockey's Eddie Olczyk for our spring issue of Beyond Blue (Fight CRC's magazine) who refers to his wife Diana as "his rock." Belle's friend Maria was her anchor. Out of the many things I could call my husband, I often refer to him as "coach."

As a teenager himself, he coached me through cancer. I can't tell you how much of his money, time and emotional energy have gone into keeping me well. He's pulled out my beauty, strength and tenacity when I felt empty. He's believed in me, and he still chose me, in sickness and in health.

An unsung hero, your sacrifice is noticed.

Survivors are so often spotlighted, but caregivers are in this fight as well. Mikey B, you're the unsung hero in my story and I pray that soon changes because people need to know you. We joke that per Lord of the Rings, you're Sam and I'm Frodo, but we all know Sam's the true star. You've sacrificed so much over the years. Anything seen as my accomplishment is really, truly, ours.

As a caregiver, you faced trauma too.

Mikey B, and all of the caregivers out there, please don't deny your own trauma. Yes, it's tough to face a life-threatening illness as the patient. But it's equally hard as the caregiver. The threat and fear of death doesn't stay in its lane, it looms over everyone it can. Just as I've worked through trauma, I hope you can too.

Your needs are just as important as mine.

My needs may be more obvious and addressed by medical professionals and the media, but you're critically important. You may not face the same physical struggles as me, but your emotions and mindsets also matter. Don't dismiss your importance just because you're not sitting on crinkly paper or having a cuff squeeze your arm. You have needs, I do too. They're different, but equal.

It's OK to feel scared.

Cancer is frightening; to live underneath its cloud is heavy. I know you want to be strong and brave for me, but it's OK to feel scared. Even today, well into remission and without concerns,  we both know the threat's always looming. We're one phone call away from our lives changing and going back into an active fight. If this scares you sometimes, that's normal and probably healthy. The fear also gets to me. You're not alone, it's something you've shown me. I'm joyful when I can be there for you.

It's not that I need you, but I genuinely want you around.

I'm learning to not be co-dependent, although it's really hard. As my dependency shifts to spiritual things and I mature, I may not need you in the same ways, but I genuinely want you around. We're both aware that our lives will one day end. But until we reach that finish line, I hope you know I appreciate you not because you meet my needs, but I genuinely love having you around.

Don't miss any of Danielle's posts and updates about her book, Blush: How I barely survived 17 (Redemption Press, 2020). Subscribe to the Monday Morning Survival Guide.

3 responses to “To my caregiver Mike: What I hope you know”

15 Secrets to Surviving Marriage
By Mike&Danielle|May 7, 2020

We painted the room purple – A Devotional
By Danielle|February 18, 2019
Read More