16 Candles (on my cancer survivor cake) 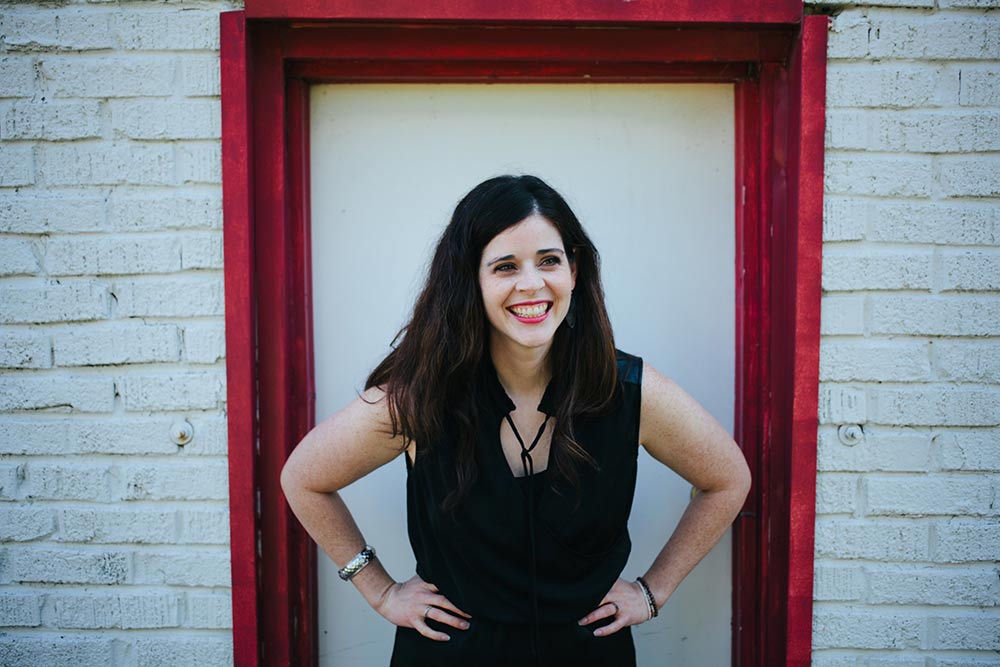 If I could travel back in time and offer a cancer survivor some words of encouragement - the 17-year-old standing in the back of the library who had just been told she had colon cancer, it would be this:

And then I'd add in some of this as we sit down to chat:

If I could give her one heads up, I'd tell her to expect life to ebb and flow, not just in normal life but in cancer life too. I'd let her in on the secret - there will be good days and bad days, and at first, more bad than good. I'd tell her to give herself permission to curse. This is a secret to surviving colon cancer.

If I could recommend a pre-surgery meal, I'd tell her to go for fried chicken, or maybe a big cheeseburger with fries. And a milkshake. I'd encourage her to eat popcorn. And peanuts. And quinoa - not because it's healthy but because she probably won't enjoy it again until she sees the pearly gates (or at least she won't be able to eat it without some complications).

If I could tell her who to spend her time with, I'd encourage this new cancer survivor to look around at those who come close. I'd tell her not everyone can handle a big diagnosis (especially teenagers) and that's OK.

I'd tell her friendships have phases, sort of like the ocean's tide. Sometimes it's high and other times it's low, but the tide will always be there if it's a good friend. I'd tell her support will be key, and to humble herself enough to receive it even when she doesn't want to.

If I could advise her on money, I'd tell her not to spend even one dollar on singly-ply, cheap toilet paper. Even in college. I'd tell her that yes, it will suck to spend money on insurance, procedures, medicines and bills. But it beats the alternative. I'd tell her to appreciate her good insurance plan and not take it for granted.

I'd tell her to advocate for others who don't have it as good as she does... because their fate may not turn out the same way. I'd tell her this monumental moment in life just changed how she saw the world, politics and health care reform. And to be graceful to others who've not had the same moment.

If I could ask her to stop something, it would be the cliche statements, although she'd have no idea what I meant. I'd tell her of course - cancer makes her look at life differently. Of course - God's in control. Of course - everything happens for a reason.

But, I'd ask her to quiet down not for my sake - but for hers. She has no idea that those statements can actually serve as walls that need torn down so real healing can begin. If she insists, I'll be patient. It takes time to reach that understanding.

If I could take her anywhere, it would be to Times Square. And then Los Angeles. And then Multnomah Falls near Portland. We'd head out to New Orleans, Charleston, South Carolina, Washington, D.C., Dallas, Madison, Santa Cruz and Denver. I'd ask her to stand on the Daytona Speedway with me and then walk onto the set of a reality TV show for the Real Housewives of Orange County and Inkmasters, or the Rachael Ray show.

I'd explain that if she hangs in there, these are places she'll go one day as she works for Fight Colorectal Cancer. I'll let her know that while it seems impossible, there's a grand plan ahead for her. I'll explain that she will be used to help others having a similar day. I'll hope that encourages her.

If I could buy her anything, it would be a boxing bag like the one hanging in my garage now. And some gloves. I'd show her how to work out once her surgery scars heal and tell her it's the best way I've found to plug into the mental, emotional and spiritual sides of cancer. I'd tell her to let loose and not hold back. And to get angry - she needs to go there if she wants to get better.

If I could encourage her, I'd tell her it's OK to love and be vulnerable. And to make plans. I'd tell her that it's totally normal to be scared when you're keenly aware that nothing lasts forever and life can change in a second. But even with the losses and sad unexpected things of life, the risk of loving deeply is worth it.

If I could surprise her with one thing, it would be a big layered cake with 16 candles on it. Not because she's just learning to drive but because after 16 years of cancer, she will just be learning to live.

2 responses to “16 Candles (on my cancer survivor cake)”

Can you live a long life after cancer?
By Danielle|January 4, 2023

Cancer Was Worth It – A Devotional about Finding Joy in Suffering
By Danielle|December 21, 2022

Getting Angry at God
By Danielle|December 6, 2022