This is my favorite sweet roll dough recipe, which I've made for both cinnamon rolls and orange-glazed sweet rolls. 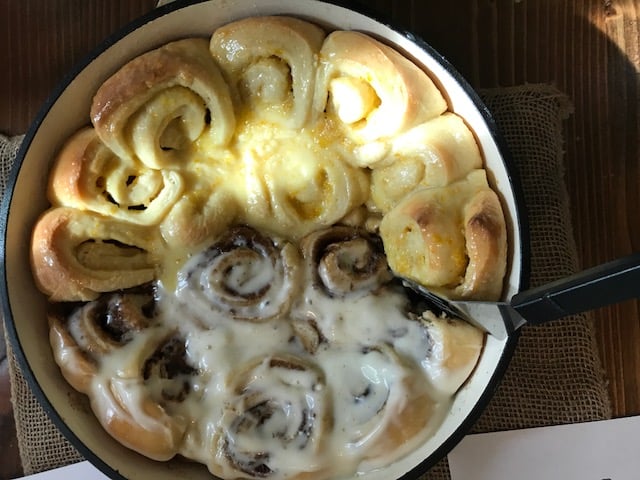 How to make this sweet roll recipe (step by step) 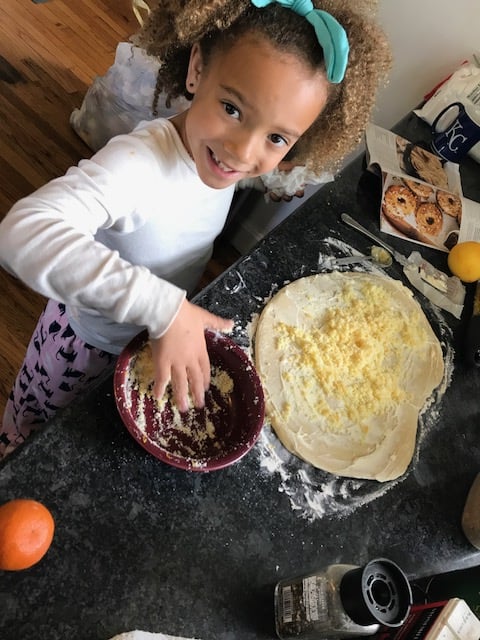 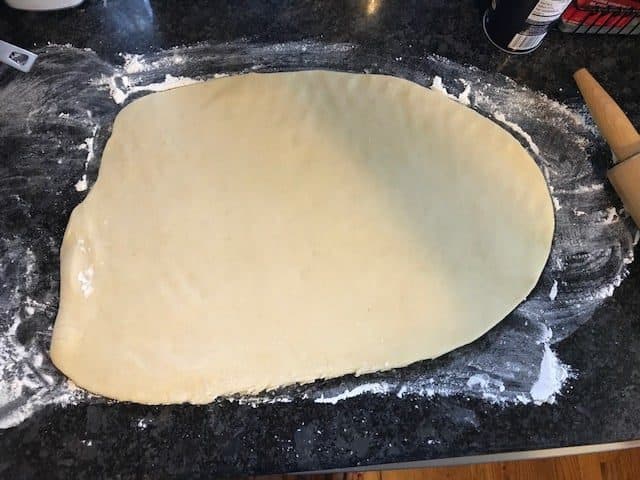 First, it took facing my fear of yeast. Something about those powerful little granules make my armpits sweat - which isn't good when you're baking. Yeast really intimidates me. It's delicate and sensitive, yet critical for a good batch of dough.

It's taken me awhile to learn the difference between "too hot" and "not hot enough" water. I learned the hard way after several recipes falling (literally) flat because I either burned the yeast or didn't add enough. But last week, I got it. (Much in part to a $3 candy thermometer from Hy-Vee). The dough rose! Well, sort of. 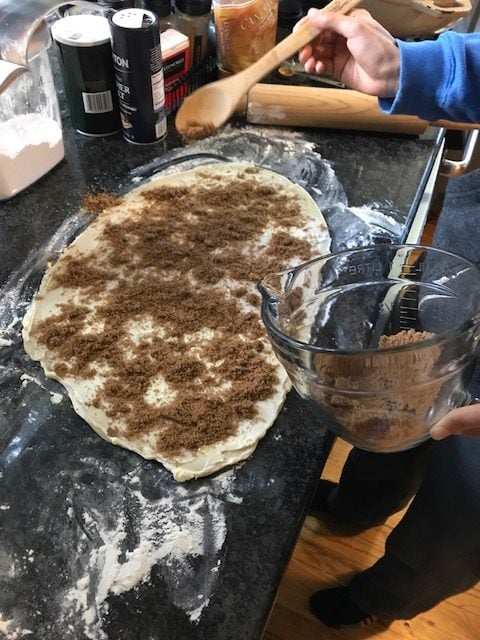 Although I faced my fear of yeast, I was not out of the woods. The other hurdle to overcome was temperature. This one almost ruined the day. I pre-made the dough right before going to bed to give it time to double in size. When I woke up at 6:30 am the next morning, the dough had barely changed.

I'd originally put the dough in the oven since it wasn't drafty, however a cold front came in and the oven wasn't warm enough. So, early in the morning with a hot cup of coffee in hand, I quickly pivoted. I turned the oven on very low heat and put the bowl in there.

And... the dough eventually rose! It wasn't in the time I'd hoped (we ended up missing church over this ordeal). But it taught me a good lesson on temperature - sometimes to transform you've got to let things heat up. 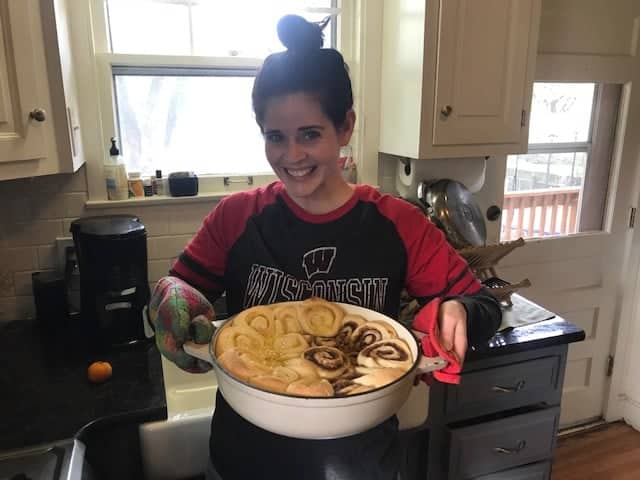 When the first batch of dough didn't go as planned, I got afraid I'd totally messed it up. So I whipped up a second batch of dough. I was determined to master the cinnamon roll. (Can you tell I'm an enneagram 1w2?)

After several hours, I had two bowls of perfectly good sweet roll dough on my hands. So what did I do? I made two different types of rolls, of course. With the recipe linked above, we made:

Let's just say the household had no problem gobbling them up. 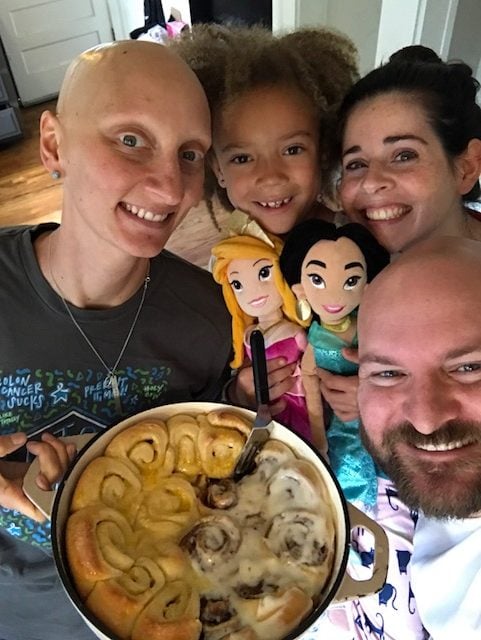 I'm always testing and trying out new baked goods, get more of my hand-picked favorite recipes.

Have a better sweet roll recipe I should try? Leave a comment and the link! 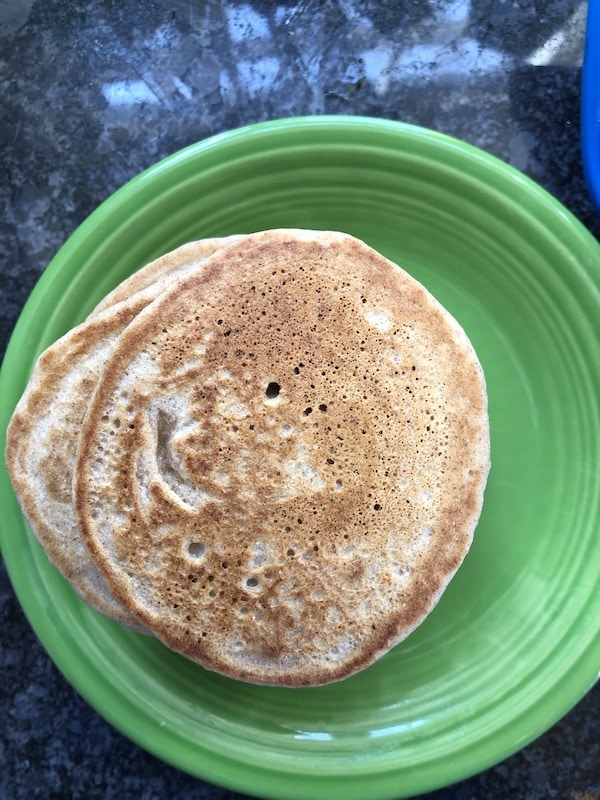 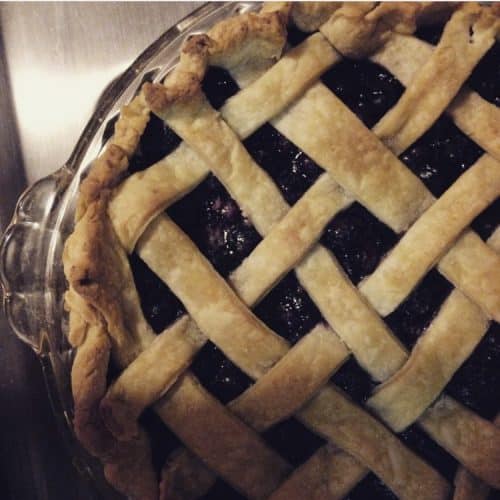 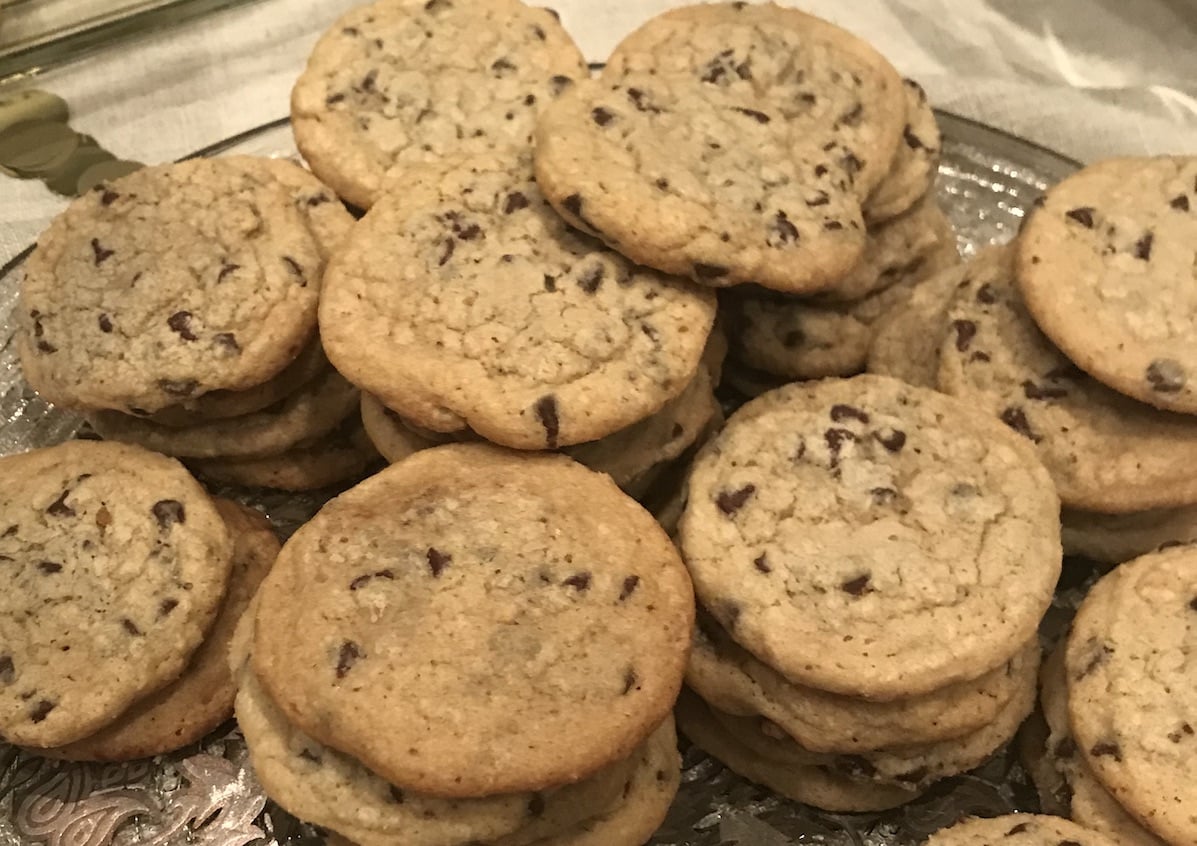